Aloe Vera Care by Steps, All the Tips You Need

Aloe Vera Plant Care from A to Z; The aloe vera plant, which is defined as the ” magic wand of heaven” by the Indians, the ” plant of immortality ” by the Egyptians, the ” fountain of youth” in the clay tablets of the Sumerians, and accepted as one of the 16 sacred plants in the Ayurveda of the Indians, is a cure-all, a miracle plant.

The plant, which has been used in different applications by many civilizations throughout history, is still used as a solution to many ailments today. This plant, which is frequently seen in the homes of cactus lovers, is a healing store for the human body as well as the aesthetic visuality it adds to the environment. In many countries, aloe vera is grown commercially, making it easier to access the plant. Let’s get to know this miraculous plant together! 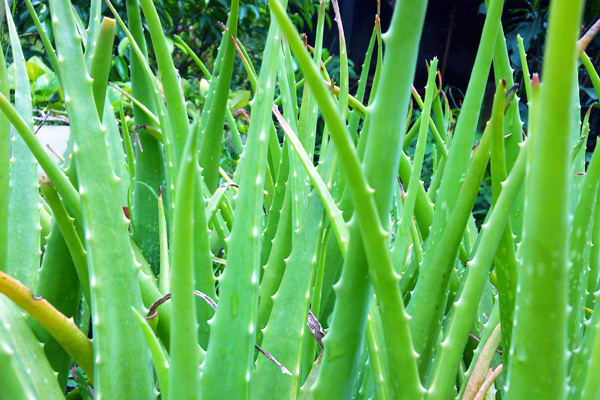 What is Aloe Vera? What are its features? 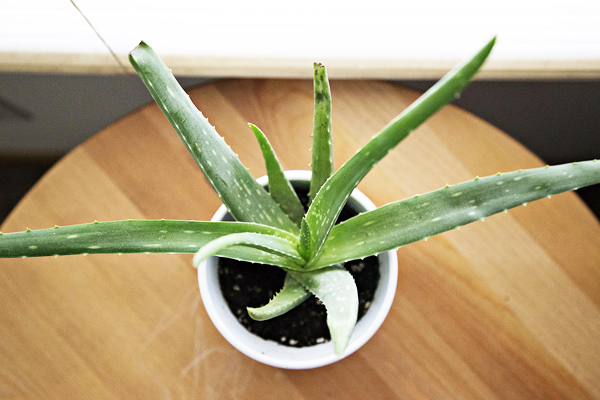 How to Grow Aloe Vera?

1) How to Reproduce Aloe Vera? 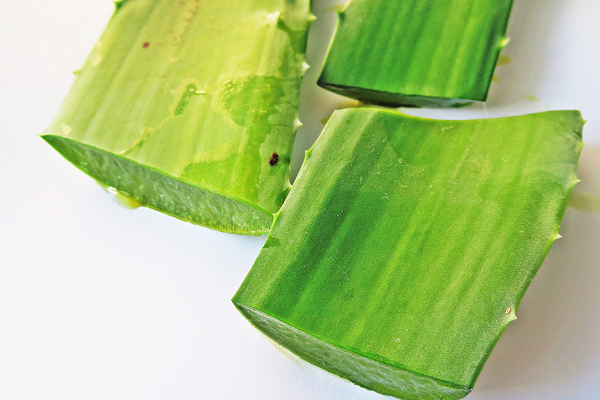 How to Care for Aloe Vera Plant? 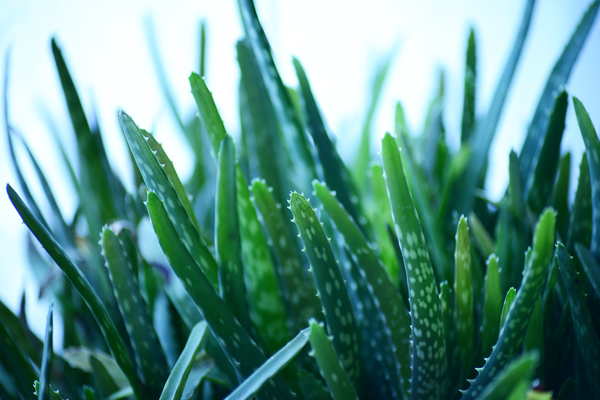 What Are Aloe Vera Types?

Although aloe vera is a plant with a lot of benefits, contrary to popular belief, not all varieties can be used medicinally. Each variety of aloe vera, which has more than 300 varieties, has different characteristics.

Among the aloe vera species, only 4 can be used as medicinal plants.

Although the reviews of aloe vera users and the results of the researches emphasize the positive aspects of aloe vera effects, consult your doctor before using it.

What Are the Benefits of Aloe Vera? 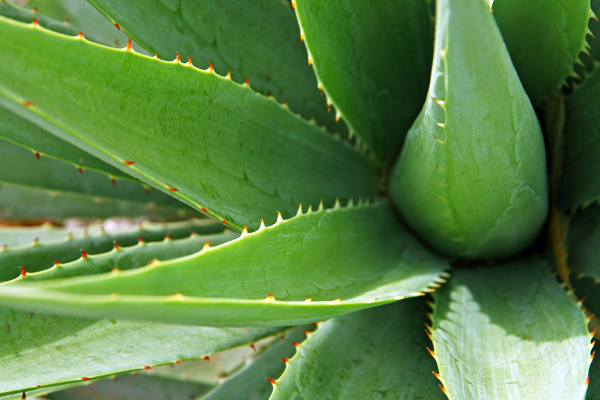 What Is Aloe Vera Plant Good For? 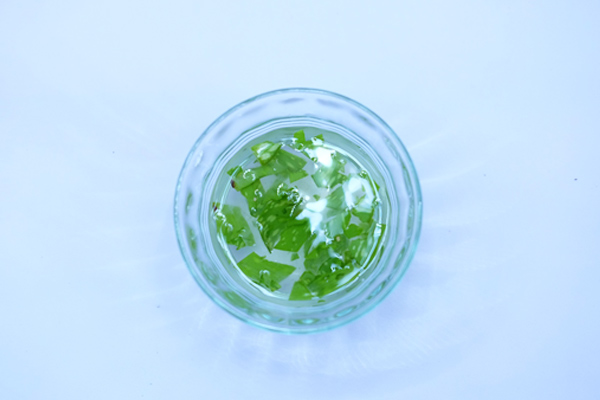 What Are Aloe Vera Products?

The miracle plant aloe vera, which has the ability to nourish the skin, is widely used in the cosmetic industry. New products are added to the products containing aloe vera cure day by day.