Mechanisms of regulation of fat metabolism in the human body

how to gain weight

The main cause of inherited overweight is a violation of the central regulation of appetite. Appetite regulation is a complex multi-component mechanism. Its most important links are located in the hypothalamus – a structure in the lower parts of the brain. There are food centers – the center of satiety and the center of hunger. In experiments on animals, it has been shown that the destruction of the saturation center causes an increased appetite. With the destruction of the hunger center, a loss of appetite develops, and its stimulation with the help of electrodes implanted in the brain causes indomitable hunger in experimental animals. The same centers of hunger and satiety are found in the human hypothalamus. How to normalize fat metabolism and reduce excess weight? 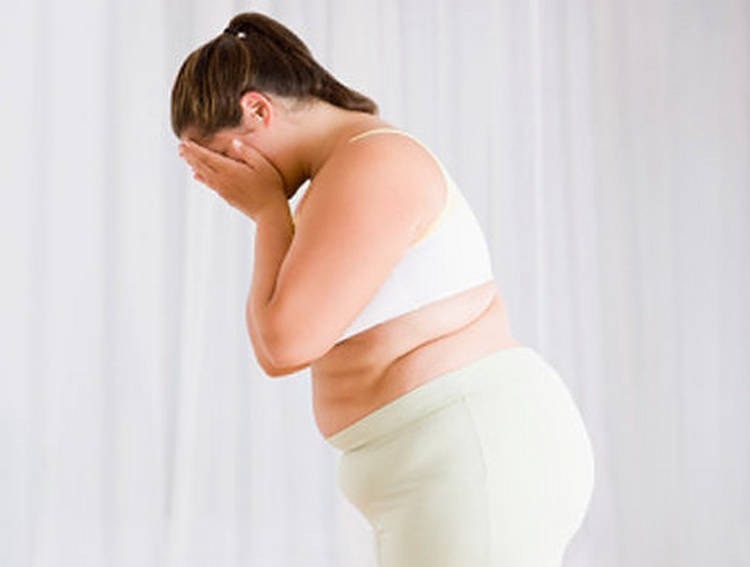 Appetite varies from person to person, and this is often due to hereditary reasons. People who are prone to overweight eat more often than others: they try to have a snack between breakfast, lunch and dinner, they are very fond of sweets. They usually eat quickly, bite off large chunks, that is, they consume more food per unit of time. Increased appetite with overweight and obesity may be due to delayed and weakened reactions of the saturation center, which normally inhibits the appetite center.

The endocrine system plays an important role in fat metabolism. In the central nervous system, after a meal, endorphins are formed – substances similar in effect to opioid drugs. Normally, the action of endorphins on the corresponding receptors in the centers of hunger and satiety helps to stop hunger. In some cases, eating disorders can be explained by altered (increased or decreased) sensitivity of food centers to endorphins.

Human fat cells develop due to adrenaline, a “stress hormone” that is synthesized in the adrenal glands. It stimulates the breakdown of fats and inhibits the development of adipose tissue. Insufficient sensitivity of adipose tissue to adrenaline can stimulate the accumulation of fat cells, thus impairing metabolism. It is possible that hereditary defects that disrupt the coordinated work of food centers are associated with a violation of the synthesis of substances that regulate various links between the structures of the central nervous system, endocrine glands and the gastrointestinal tract, which ultimately affects specific functions of the body.

Hormones are synthesized not only in the endocrine glands. In recent years, it has become known that several dozen different hormones are synthesized in the intestine, the intestine is a huge endocrine gland, and many of the hormones it produces are also synthesized in the brain. Hormones, which are formed in specialized cells of the gastrointestinal tract, act not only directly on the digestive system. Some of them enter the bloodstream and are involved in the regulation of the activity of the whole organism.

The physiological role of the hormonal system of appetite regulation is, apparently, in determining the energy value of food at the level of the gastrointestinal tract. This physiological mechanism can be that highly sensitive “calorimeter” that regulates the amount of food consumed.

Food entering the stomach and intestines mechanically stretches their walls and stimulates the production of hormones that affect the production of digestive enzymes and peristalsis. Other hormones directly affect the centers of satiety and hunger, while others regulate the state of the endocrine glands, including affecting the synthesis of insulin in the pancreas.

High insulin levels in the blood stimulate the supply of glucose to adipose tissue and liver, as well as the formation of fat.

Normally, insulin levels soon drop, and fat synthesis is replaced by its breakdown. The main role in the change of the phases of synthesis and decomposition of fat is played by the central mechanisms of regulation. When the concentration of glucose and insulin in the blood reaches a certain level, according to the principle of feedback, the activity of the hunger center is inhibited and the saturation center is activated. The feeling of fullness causes the cessation of food intake. If necessary, excess nutrients are rapidly oxidized. The resulting energy is lost as heat dissipated. 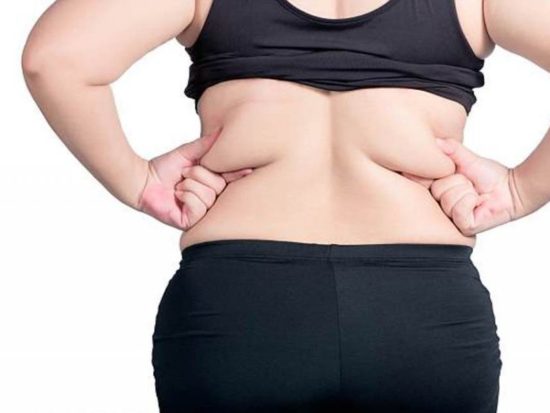 Fat metabolism, or lipid metabolism, is a complex biochemical and physiological process that occurs in the cells of living organisms. In obesity, the mechanism of “burning” excess nutrients can be disrupted due to a violation of the synthesis of one of the intestinal hormones, which directly acts on the centers of satiety and hunger. It is quite simple to disrupt fat metabolism, but to normalize it is much more difficult.

Found a direct relationship between the amount of fat in the body and the level of insulin. Normally, when a certain level of insulin, as well as products of carbohydrate and fat metabolism in the blood, is reached, the hypothalamus suppresses insulin synthesis in the pancreas. A hereditary defect in the regulation of appetite may consist in a decrease in the sensitivity of the centers of saturation and hunger to metabolic products and hormones. With a tendency to obesity, the inhibition of the pancreas is delayed, and the concentration of insulin in the blood is increased. High insulin levels cause most of the metabolic disorders associated with obesity, which are caused by shifts in the relationship between the central nervous and endocrine systems.

When studying the formation of adipose tissue in children, it was found that the rate of fat decomposition in adipose cells under the influence of insulin depends on their size. The cells of a healthy child, which are distinguished by their minimum size, have the greatest sensitivity. Large cells are half as sensitive to the action of insulin.

With obesity, violations are noted in the adipose tissue itself. The deposition of fat in it increases due to the enhancement of its synthesis and disruption of the processes of fat oxidation and energy expenditure.

With a hereditary tendency to obesity, the combined action of all the described and many other physiological mechanisms leads to an increase in the number of fat cells and increased formation of fat in them, which causes the cells to stretch and increase in size.

Hypertrophied adipose tissue begins to maintain its own state.

Normally, the lipoprotein lipase enzyme is synthesized in fat cells and released into the intercellular space. The action of this enzyme enhances the synthesis of fat and its transfer to the fat cells. With obesity, the synthesis of lipoprotein lipase in each fat cell increases, the cells themselves rapidly divide and increase in size, which further increases the production of the enzyme and increases obesity. The level of this enzyme in obese patients does not decrease even after weight loss. This can explain the frequent cases of relapses of the disease – re-gaining weight after stopping treatment.

In obesity, the release of fats from adipose tissue cells is limited under the influence of physical activity.