A simple recipe that will make young and old happy. Cinnamon bread is a sweet with an autumn scent perfect for a genuine breakfast or snack.

HOW TO PREPARE: CINNAMON BREAD

Melt the butter in the milk without bringing it to a boil. Let it cool, add the yeast, stir and let it rest for 10 minutes. Mix in the mixer, with the K hook, sugar, eggs and salt. Add the milk with the baking powder and half of the flour, beating until it is incorporated and then add the remaining one. Mount the dough hook and work at medium speed for about 10 minutes. Form a ball and put it to rise covered in a bowl greased with oil for about 2 hours. 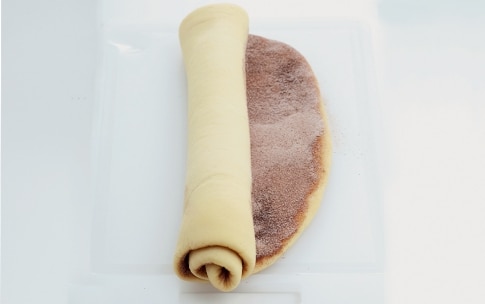 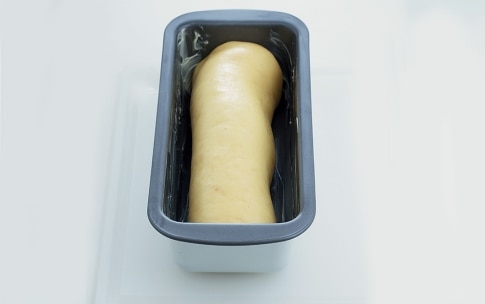 Roll out the dough into a rectangle no wider than the mold and 45-60 centimeters long. Brush the surface with 30 grams of melted butter. Mix the sugar with the cinnamon and sprinkle it on the buttered surface. Starting from the short side, roll the dough and pinch the edge to seal it.

Grease the roll with soft butter, place it in the buttered mold with the joint down, cover and let it rise for another two hours.

Bake the roll in a preheated oven at 180 ° for 40 minutes, after brushing it with egg mixed with a little milk.